KNOWLEDGE AND ART AS SAVIORS 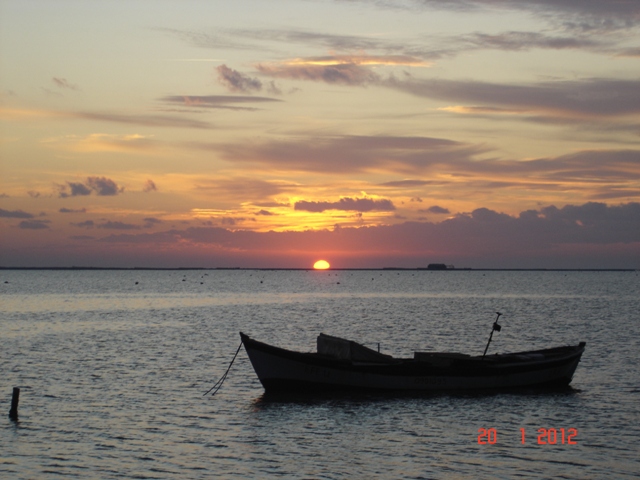 Cinema is one of the most powerful branches of art to depict the depths of human heart, the intricacies of our nature. Hand in hand with literature, it brings forth the elements that all different kinds of art want to make. The use of technology with the correct, artistic manipulation of the director and the actors and actresses, we have immense works of art that enlighten our ways in our search of ourselves and consequently, the universe.

“Educating Rita“, a British film, directed by Lewis Gilbert in 1983, is about a woman’s hard journey of search of herself. It won BAFTA The Best Film Award. It is an adaptation of Willy Russell’s play with the same name. Rita, acted by Julia Walters, is a hair-dresser who has not had the chance of an education, starts to take literature lessons as an open university student. She studies with Dr. Frank Bryant, acted by Michael Caine, who tries to forget himself, his problems at home and his tedious lectures for tedious students with the help of alcohol. Rita feels she does not belong with the people she is with and she has a yearning for knowledge, things she could not have until that time. She sees how people are trapped with their own lives and feels she is about to be trapped as well, the situation she wants to escape. She is just 26, but does not feel really young. Her husband, who insists that all she needs is a baby, is totally against her education. But Rita is sure she has to find herself before she enters a new stage in her life. She is so thirsty for knowledge and wants to be so much like the students at university, she gives most of her time to her studies, with the result of her husband’s burning her books and notes.

Cinema is one of the most powerful branches of art to depict the depths of human heart, the intricacies of our nature.

Dr. Bryant does not want to teach her at the beginning, but her desire to learn, her sense of humour and her sincerity makes a total difference in his life. He wanted to be a poet, but later gave it all up and his marriage was a disaster. He feels life is unbearable and all the things he has that Rita admires is hollow. Rita learns a lot and as she learns she is more and more away from her family, her husband and her job does not satisfy her. She sees her mother as well, an unhappy woman, whose time and life has been wasted, like so many other women and men. As they sit in a bar and sing a popular song all together, she sees her mother crying and she talks about singing a different song. She thinks that was what she wanted, to sing a different song, the song she has chosen, not the song she is imposed on, the song everybody sings. As she learns, she is a source of joy for Frank as well. They go through Chekhov, Ibsen, later Blake, D.H.Lawrence and it makes the film much more joyful listening about all those writers and literature. She sees “Macbeth” one evening and gets all the theatrical sensation. Eventually she splits up with her husband, goes to summer school and comes back with an immense difference. She is ready to take her exams, a favourite with the other students she so much admired. Frank is not very happy though, thinking she is getting away from him and losing her witty sense of humour, her really unique comments. She starts to live with a girl, Trish, who has all the artistic tastes she wants to possess. They work together as well, listen to music and share their literary knowledge. As Frank sees the difference in Rita, he tells him that this different song is just another song, which might not satisfy her in the long run, either.

The use of technology with the correct, artistic manipulation of the director and the actors and actresses, we have immense works of art that enlighten our ways in our search of ourselves and consequently, the universe.

When Trish tries to commit suicide, she is utterly confused and lost. Trish tells her when there was poetry and music her life was fine, but without them it was only herself and it was not enough. Like Martin Eden, she sees knowledge and art might not save people or might not count for their personalities. She has enough courage to go on with the life style she, only she chooses and walks her own way. She now knows knowledge and art brings sorrow as well, but necessary for our own becoming the real us.

2 thoughts on ““EDUCATING RITA” – KNOWLEDGE AND ART AS SAVIORS”